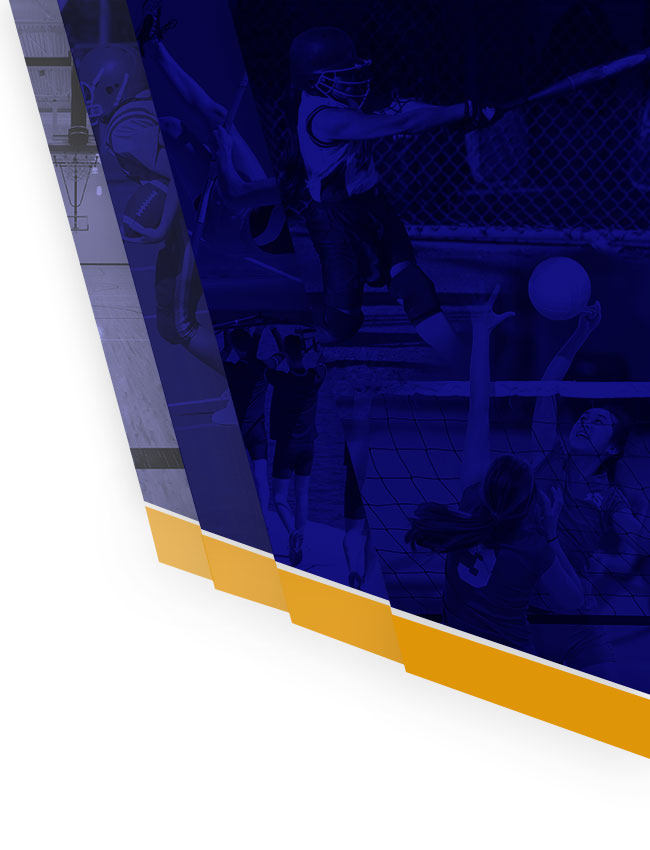 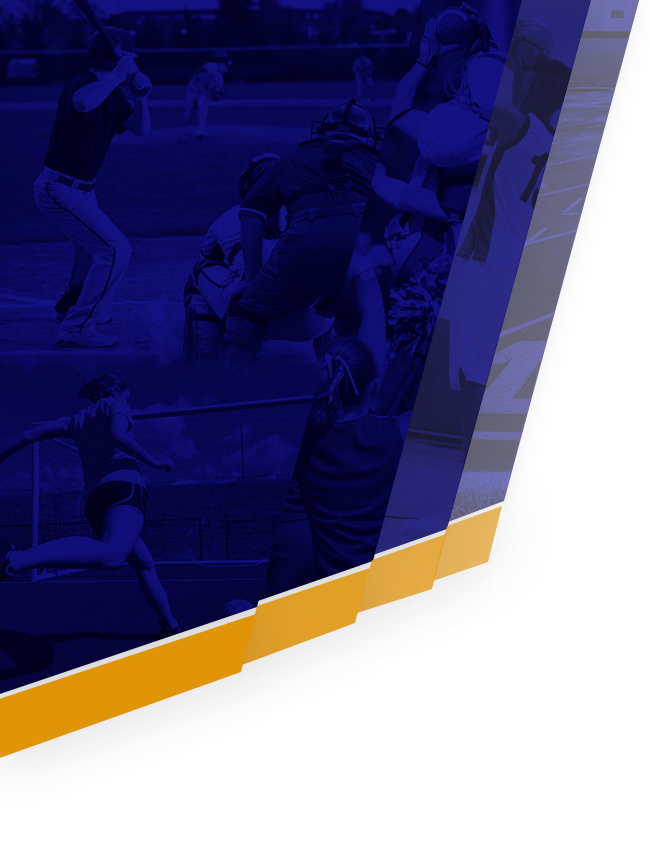 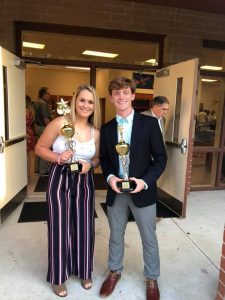 Last night at Hanahan’s Senior Award night, seniors were awarded with scholarships, academic awards, academic letters and awarded for many other accomplishments. The athletic department was privileged to award over 30 athletes for being scholar athletes and multi-sport athletes. The highlight for the athletic department is to present the Senior Athlete Award to one male and one female athlete that demonstrated someone who was a hard working athlete on and off the field and good character.

Hanahan’s female athlete of the year for 2019 was awarded to Ashlyn Cribb. Ashlyn has played softball and volleyball throughout her high school career and will be playing softball at Charleston Southern next spring. She has received the scholar athlete award last night for an outstanding academic career while at Hanahan High. Ashlyn also received the Hanahan Athletic Booster Club Scholarship.

Hanahan’s male athlete of the year for 2019 was rewarded to  Jake Ward. Jake played football and ran track all 4 years while at Hanahan. He also played varsity soccer for 3 years while also running track at the same time. Jake has also excelled in the classroom, also receiving the scholars athlete award. He also received the Hanahan Athletic Booster club scholarship. Jake will be attending the University of South Carolina in the fall as a Capstone scholar.